Hey Management, you don’t need to be very AGILE 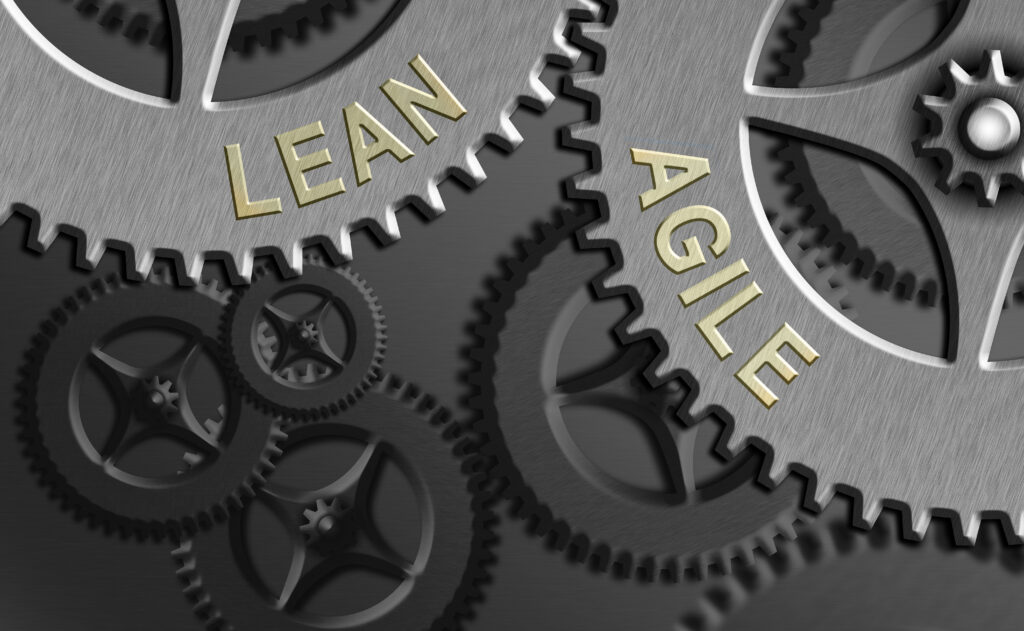 Hey Management, you don’t need to be very AGILE

Being LEAN means, above all, distributing decision-making powers and also the financial resources required to implement these decisions to the (operational) levels of the organization where agility should be implemented and lived.

“The most important single thing is to focus obsessively on the customers.

Our goal is to be earth’s most customer-centric company.”

Just like Jeff Bezos, SAFe puts the customer in the center. SAFe has subsumed this in the term Customer Centricity.

If we place the customer at the center of our activities, it must be possible to provide innovative products and services at the right time – on demand. It makes no difference whether our customers are located outside the company – in the free trade markets – or inside the company – in the form of our colleagues and other (specialist) departments.

Speed is required, but without neglecting Quality! 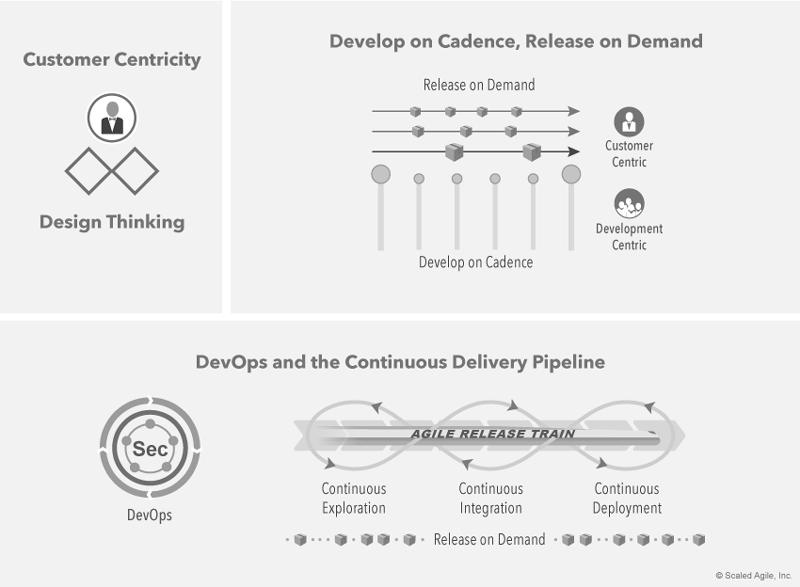 But what is needed to be fast?

To be able to react quickly to market changes, to be able to adapt products and services quickly to the needs of the market, to be able to achieve a release on demand, Agile Release Trains (ARTs) must have decision-making powers with regard to the what and how of product development. And they must also be allowed to have the financial resources to be able to implement decisions made in a timely manner.

To be a bit more specific:

If one of the (Scrum) teams of the ART sees an urgent need for support from a specific expertise that is not available in the project and in the company, then this need shouldn’t be complicated by lengthy request and decision paths. If, despite a factually and professionally presented justification for the need, the result is once again „rejected“, this not only reduces the team’s motivation to show full commitment to the product, it also prevents a release on demand.

If the RTE of an Agile Release Train determines that the company’s own Scrum Masters are too entrenched in theory due to a lack of extensive practice in various projects of different companies, external experts are required to learn from their expertise in the context of training-on-the-job.
If it would be helpful for an efficient development / implementation of the solution to purchase an add-on / plug-in or even a programming adjustment of one of the tools in use, then such a purchase – which is usually negligible compared to the total costs of the project – cannot be allowed to fail because of a few thousand euros.

Just to make one thing clear, LEAN is not a license to throw the organization’s money around. Responsible handling of the decision-making powers and funds granted is still required.

The management of a company doesn‘t have to be as agile in the execution of its tasks and responsibilities as the organizational units and projects directly involved in the development of products and services. Time-to-market is especially important at these operational levels. However, management should internalize the idea of LEAN a little more. Instead of having to decide everything themselves, they should give projects the necessary authority and resources so that they can build great products for the company/organization.

Do you need support to implement LEAN in your agile projects? Do you want to implement a set of rules for dealing with LEAN at the operational level? 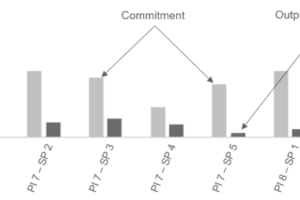 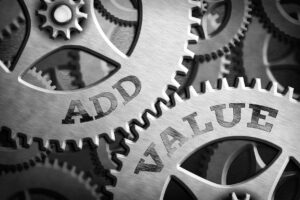 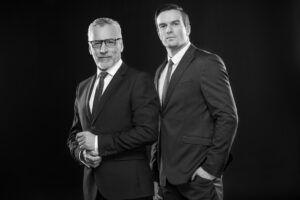